Lounge on the Farm – Canterbury’s finest fest, 9 years on!

Lounge on the Farm has been a firm staple in Kent’s musical calendar for an incredibly 9 (yes 9) years now! An impressive feat considering how many other South Eastern music festivals have bitten the dust in the meantime. The likes of which have included the fantastic Electric Gardens, Sellindge, Red List, and the less said about Zoo Festival the better!

So it’s sad to hear that after going through so many different guises LOTF is finally bidding farewell to it’s home at Merton Farm and moving onto pastures new. Lounge’s last excursion on it’s native farm is noticeably a smaller affair, being hosted over just one day and on a vastly scaled down site. Gone is the main field which used to lead down to the cow shed. With the main festival itself being held between the secondary field and an additional connecting field for it’s main stage. It adds to a more intimate feel at the festival and definitely is a big change in it’s look and feel.

But the reduction in size hasn’t meant the organisers have scrimped on the lineup, and this last event on Merton is set to go out with a bang. The impressive daytime lineup include the excellent DJ Yoda who provides a rousing set with the Trans-Siberian Marching band, adding an additional element of a live horn section accompanying the great man’s – playing along to classic tracks such as Golddigger and the Rocky theme. It’s awesome stuff. Alongside which, festival regulars The Dub Pistols play a thunderous set with Barry Ashworth leading the charge and on top form as ever. Whipping the crowd into a frenzy. LOTF is always commended for it’s food selection and food is excellent again this year with a great range in local produce on top of the more exotic fares. The indian ‘Kati’ sandwiches are a huge draw, alongside the Venison burgers. Not to mention large queues forming for the incredible miniature dutch waffles stall. It’s also good to see local Italian Bakery ‘Enzo’s’ pulling in large amount of people as the day draws on. Families too have been well catered for with the extensive ‘Little Lounge’ area offering a large amount of activities for younger Lounge’rs. For the older crowds the Playhouse adds a nice break from the musical antics. Offering a comprehensive list of entertainers throughout the day. With a novel kinetic power supply via bikes at the back of the tent!

Other big crowd pullers throughout the day include Congo Natty who’s trademark sound get’s the crowd bouncing. Jazz legend Courtney Pine who draws hoardes of fans with his broad ranging musical sounds. Not to mention local act Sam Sure, flying solo this year who fills his tent with his trademark electric melodies.

As the evening draws in (and any potential rain clouds disappear) the crowds gather for the legendary Peter Hook & The Light. Playing a mammoth set of classic New Order tracks alongside a mix of his own songs and a particularly impressive NIN cover. Blue Monday as always get’s a huge response and Hook dedicates ‘Lost Control’ to a particularly inebriated woman in the audience. As The Light, and it’s main man depart, the stage is left vacant for the excellent Fun Lovin Criminals to fill. Huey is clearly on top form and they play a superb set paying homage to their classic singles of the 90s. Clearly the band are seasoned pros and the crowd go crazy to Scooby Snacks and their other well known hits.

Post-main stage closing the dance tent is quickly taken over by a selection of local DJs headed as always by the excellent Comfyporn who soon have the crowds bouncing with their eclectic set. It’s a fitting end to the fest.

Lounge as always has been a necessary fixture on Canterbury’s music calendar, marred only by a distinct lack of toilets and a slightly smaller event. But with a strong attendance and seemingly positive feedback at the end of the day we’re certain after finishing on a high the future’s bright for whatever happens with the fest. 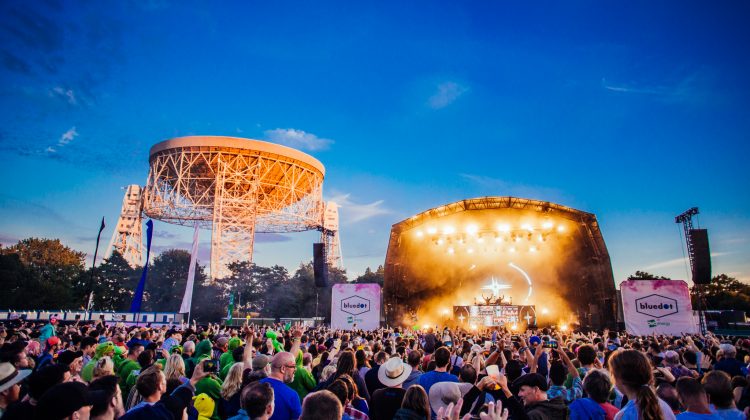 HAPPY MONDAYS ANNOUNCED AS HEADLINE ACT AT SHIIINE ON WEEKENDER 2017 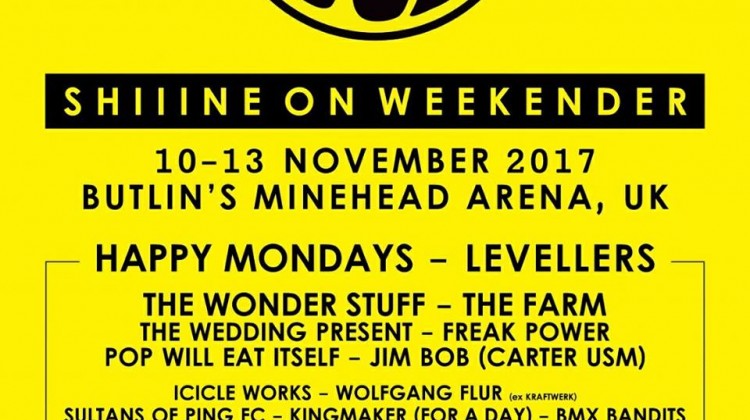 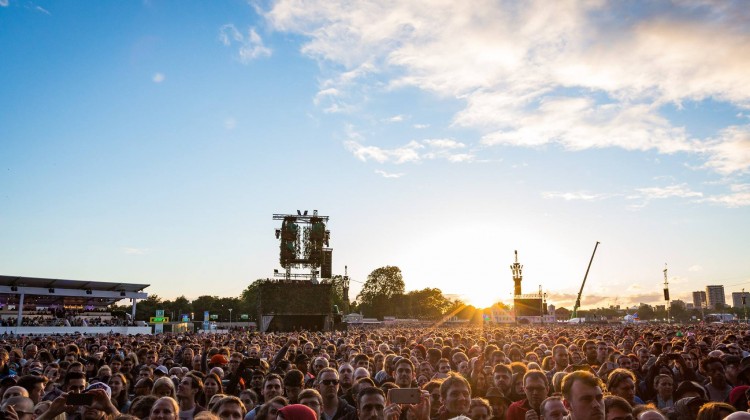