Raum is the name of the new side project from Grouper singer Liz Harris and multi instrumentalist Jefre Cantu- Ledesma. Their first LP was released last week, and it is every bit as bare and delicate as expected. Event Of Your Leaving is a desperately brief experience, at just over thirty minutes long. It is made up only five tracks, each more dense than the last. It is not an album for the everyman, nor would Harris or Ledesma ever want it to be.

It is all at once sparse and unimaginably vast, with a disembodied spectral surface. At first, songs like Blood Moon and Blood Loss sound heavy and dark, but there is a much more melodious and lyrical quality that appears after several attempts to crack their mysterious shells. In Held Company is a quiet masterpiece that builds and changes over eight arresting minutes. In Stellar Orbit is a mesmerising showcase for Harris’s ethereal vocals, which rise and fall through the distortion, creating an oddly ghostly effect.

Event Of Your Leaving is the kind of release that you just fall into, even though you never really feel like you understand it. It is familiar, yet ultimately unknowable – an unusual and strangely effecting oddity. 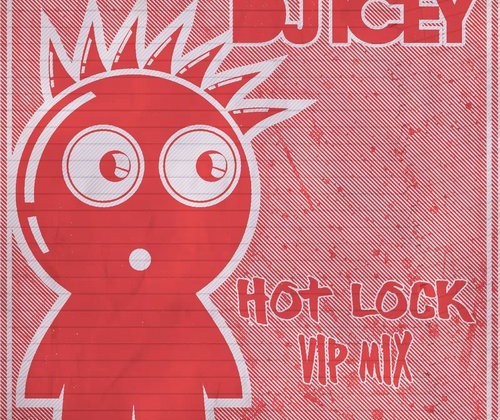