It’s a cold, wet Friday evening along a pretty desolate stretch of the usually sunny Kent coast. So it’s amazing to think that in just over an hour the legendary Dub Pistols (arguably one of the UK’s/world’s hardest working bands) will be taking the stage in the old Kings Hall venue along Herne Bay seafront prior to their Glasgow appearance. To a small crowd of around just 400 people.

Neglected for years, the Kings Hall has seen a resurgence in popularity of late with promoters bringing in a host of classic Brit pop acts such as Ash and The Stereophonics alongside hosting Zombie Parties and Titanic Balls. Whilst planning parties with the Happy Mondays in the diary for late ’13.

The Pistol’s booking after they were (at last) offered main stage billing at Lounge on the Farm ’13 (down the road in Canterbury) caused a storm at the intimate venue with tickets being snapped up soon as they went on sale.

The band are supported by classic ska outfit ‘Skatonics’ who provide a menagerie of classic ska tracks to get the crowd in the dancing mood. Before long though it’s time for the main event with the Pistol’s taking to the stage to rock the usual serene promenade at Herne Bay.

It’s loud, very loud and the boys soon have the crowd jumping to their infectious Dubby dance sound. Main man, the notorious Barry Ashworth charismatically leads the crowd and keeps feet bouncing as he takes to the mic.  The band play through a host of their hits including a large amount from their latest hit album ‘ Worshipping the Dollar’ alongside classics such as their bass-laden cover of the Stranglers ‘Peaches’  and more recent anthems such as Mucky Weekend. Personal highlight has to be as the smooth trumpet blasts of ‘Alive’ kicking in before the crowd went crazy. Incredible. An amazing night and a very encouraging glance at the state of the alternate South East Kent music scene. 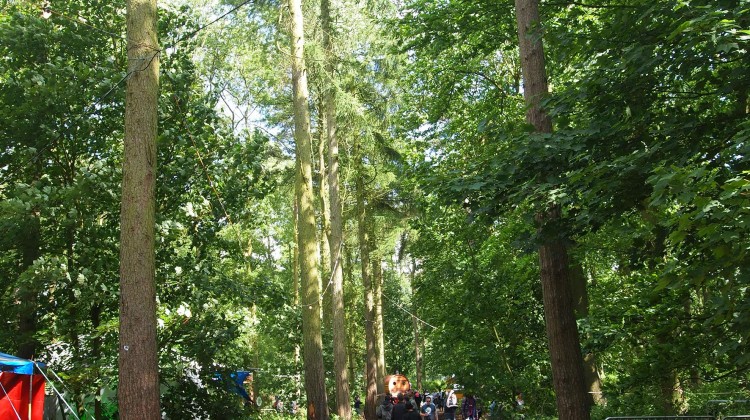