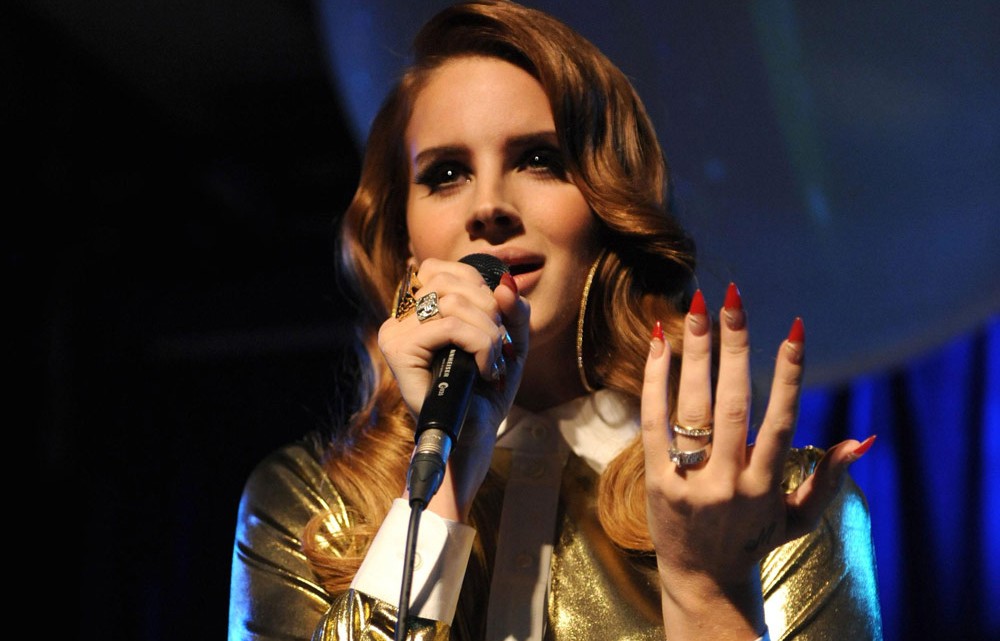 It is a terrible shame that so many people are still struggling to ‘get’ Lana Del Rey. It is sad that so many feminists are still so certain that her music glorifies, even celebrates, domestic violence. It is a disappointing state of affairs, especially after the release of her compelling new album ‘Ultraviolence.’

Whilst there is certainly room to disagree with Del Rey’s incessant focus on abused mistresses and cowed gangster’s molls, you have to disagree with it on an artistic level – because that it what it is, art. To wilfully ignore the fact Del Rey has created an artistic persona, a hazy dream-like figure shrouded by cigarette smoke, lipstick kisses and prescription pills, is to do both the artist and her work a great injustice.

Lana Del Rey does not glorify domestic violence. She tells stories in which domestic violence is a dominating force – a wilful and ugly character, but one that is never simple. This is nowhere clearer than it is on second album ‘Ultraviolence,’ a mesmerising peon to girls who were born to lose their way in life – or born to die, as Del Rey put it on the title track of her debut release.

With ‘Ultraviolence’ there is a clear sense of progression. The themes explored throughout stay very much the same, too similar in some cases, but they feel more knowing this time around. On sharply sardonic tracks like ‘Money Power Glory’ and ‘Fucked My Way To The Top’ it is hard to shake the feeling that Del Rey is enjoying a private joke, at the expense of those who have always mocked her sun-drenched portrayal of fifties Hollywood.

The album is, musically, a lot more slick than ‘Born To Die,’ which is to be expected with The Black Keys frontman Dan Auerbach in the production chair. The gutsy, poppy verve that defined this first release has been replaced with a much softer, more ethereal blues rock on ‘Ultraviolence.’ Its title track is a perfect example of this – a song full of delicate piano and strings, weaving and winding their way towards a crashing crescendo.

The term ‘Ultraviolence’ has been taken directly from the dystopian classic A Clockwork Orange – yet another indication that there is much more to Lana Del Rey than her critics are allowing themselves to believe. It is this constant meeting of aggression and sex that defines the album, that makes it a more mature, more sophisticated big sister to ‘Born To Die.’

Yet, after a few listens it becomes apparent that something is missing. The lyrical playfulness that Del Rey is known for is very much present in these new songs, but there is a deficit of spirit in the tracks themselves. It almost seems like the chanteuse has swapped the bounce and sparkle of tracks like ‘National Anthem’ and ‘Off To The Races,’ – with their often insensitive asides on sex and power – for a wittier, but ultimately less fun, sound.

Next post Somerset House Splendour with the Summer Series 2016!